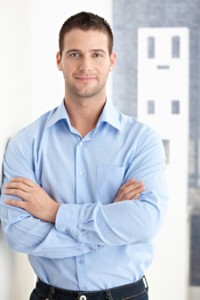 What happens when you reach a turning point in your career? What if you have been in a field for ten years and feel an urge to change? Tom reached that stage at the tender age of 25. He started as a child actor, received a degree in drama and worked in the theater as an adult. Then he realized he needed a change. Tom wanted to use his creativity, but he also wanted to move into a field that had more practical promise.

Tom took the Highlands Ability Battery, included in the Career Jumpstart coaching package, and he wasn’t advised to be an accountant. Instead, he found out that he was in the right arena, but that he wasn’t using all of his abilities to best advantage. He discovered that he had the ability to solve problems in a well thought-out, logical manner and that he had an innate sense of how relationships work in the real world. These abilities, along with musical abilities, an eye for detail and a high vocabulary, all pointed to the role of a person who wants to write and direct productions rather than act in them.

Determined to put this knowledge to use, Tom applied to several film schools, was accepted by the University of Southern California, and has received a Master of Fine Arts degree in film production. Tom has found an agent and written a screenplay which is being considered by a major film company.

“The HAB isn’t something you can bluff your way through. It’s measurable and to me the objectivity of it makes it very powerful. The depth that the Highlands provides is extraordinary.” 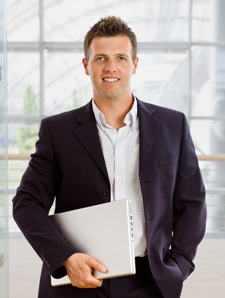 Two years ago, Mark found himself in a dilemma familiar to many people in today’s work world. He was working for an international computer company. After 10 years with this company, he began to question whether his personal goals and the goals of the company were in sync.

Mark signed up for the Career Jumpstart coaching program, including the Highlands Ability Battery and three additional hours of coaching, and discovered that “I was doing the right kind of work, but in the wrong environment for me. My innate abilities revolve around creative problem solving, strategic thinking, and written and verbal communications. I’m a big extrovert and I place a very high value on building long term, added-value relationships. I really like creative approaches to solving problems.”

Mark is now with another high tech company in sales, but he feels the fit is much more in line with his vision of himself and his career goals. “We are a younger, entrepreneurial company. I am able to structure programs and solutions for my clients using my innate creative skills. My clients are happy, and I get to play from my strengths.”

“I put all this time into getting a degree in a career field and then realized it’s not what I want to do. That’s a hard place to be. Then I took the Highlands and it gave me reassurance that I had all these other options to choose from.” 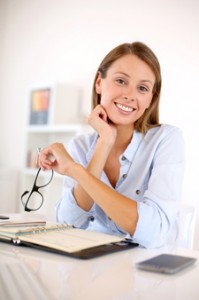 Three years ago Laura, then 29, worked at Fortune 500 account for an international ad agency– and she was “miserable.”

“Advertising agency work was interesting, fast paced and lucrative. But the more I moved up in the hierarchy, the less I liked it. The research and problem solving used my abilities, but I just couldn’t stand the politics.”

“My view of careers was very limited. People in my family were lawyers, doctors, accountants and a few musicians. I signed up for the Career Jumpstart coaching package, including the Highlands Ability Battery and three additional hours of coaching, because I knew I wanted something different but didn’t have a clue about how to get there. I was dead stuck.”

“The first thing coaching did was give me incentive to think long and hard about what I really wanted to do. I have always loved history and research. My true passion is genealogy– the study of a person’s origins. I had traced my family’s and other relatives’ roots for years. It had never crossed my mind that I could combine these interests and fascinations into a career.”

“I volunteered to teach a weekend workshop on genealogy. A participant in the workshop came from the Disney Institute. She told me that Disney had been thinking of offering genealogy programs at its new resort. We set up a meeting and within a matter of weeks, Disney offered me a position as the Managing Instructor.”

“I cannot tell you what it is like to be here! Everyone here loves her work, whether the work is teaching culinary arts, rock climbing or storytelling. It is a very supportive and stimulating setting.”

“I am very glad I took the assessment and have recommended it to several people. The one-on-one was excellent and very much appreciated. “ 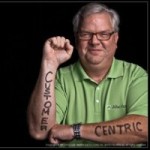 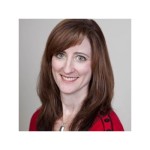 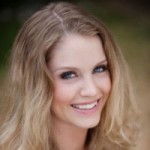 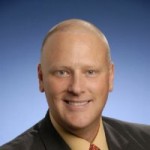 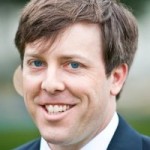 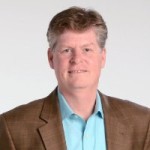 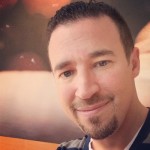 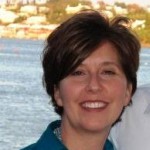